Our May meeting brought a special treat for our 76 members and visitors to the Ibrox Suite, Ibrox Stadium.

We were privileged to welcome two guest speakers namely:

On 25 January 2011, it was announced that he would captain Scotland in the 2011 Six Nations Championship. Alastair scored his first international try against France in Scotland’s opening match of the 2011 RBS Six Nations. He then went on to¬†captain his country at the 2011 Rugby World Cup in New Zealand.

Alastair is an after dinner speaker and his talks are based on the links between business and sport, drawing on the experiences he has had over the last 11 years.

He lives with wife Ashley and their two-year-old daughter Kate in Bearsden.

Martin Stepek was born into a business family, his parents having co-founded Stepek in their kitchen after the war.

To apply online for membership simply fill in our application form.

For more info please contact our Club Secretary at secretary@glasgowbusinessclub.co.uk 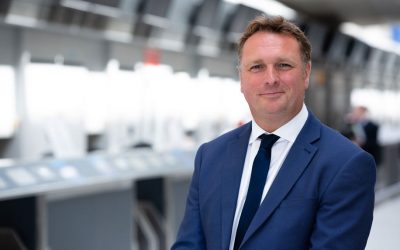 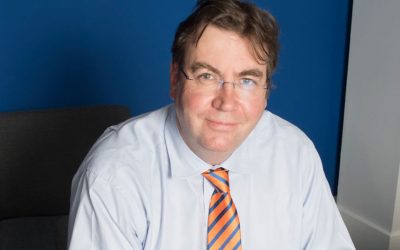 Supported and sponsored by